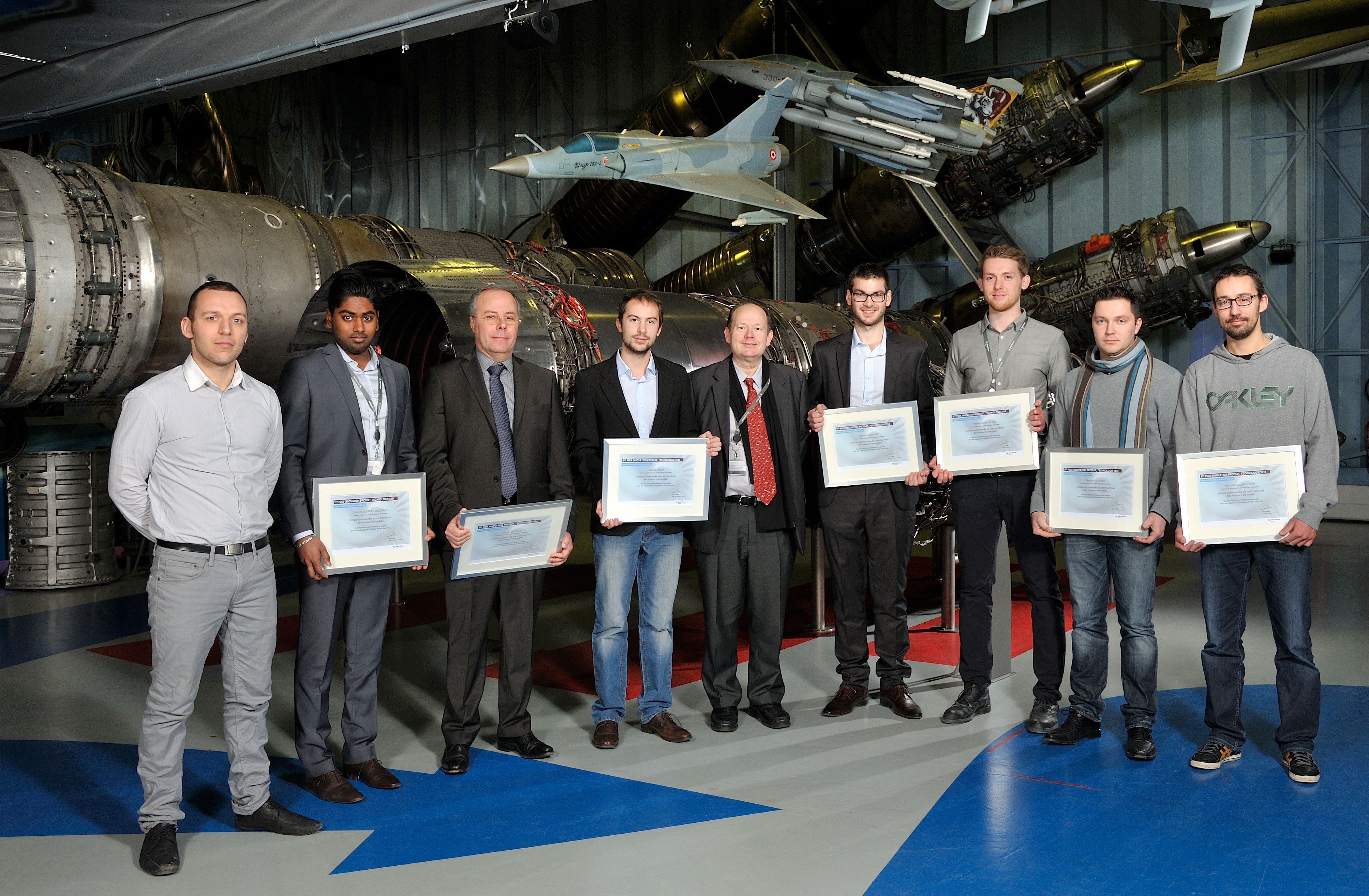 February 6th 2015, a reward was given to TPSH was rewarded for its creativity by SNECMA (SAFRAN group) during the International SNECMA award ceremony..

We are really proud of announcing that TPSH was awarded first Innovation Product and Technology SNECMA Prize 2014 for the implementation of an automated engine inspection cell.

Every year, SAFRAN rewards the most promising initiatives of its employees, partners and suppliers by gathering 600 participants from more than 50 countries.

So, well done and congratulations to the project team!!